Bernardino Ficarelli was a Italian imigrant artist who settled in Brazil in the early's 1900. He worked as a painter and decorator mainly in eclectic residences at Paulista Avenue in São Paulo, SP, Brazil. He established his studio in the Santa Helena Building around 1933 where he fraternized with several artists most of whom were working on Ficarelli's projects.

With his techniques, knownledge and his vast library of books and materials, must be said that Bernardino Ficarelli influenced and opended a evironment of what will became the future "Família Artística Paulista" (São Paulo Artistic Family), or Grupo Santa Helena.

In 1939 has his first Individual exhibition, in the 1940s participated in several Fine Arts Exhibts, participated of the Union and the Paulista Association of Fine Arts. 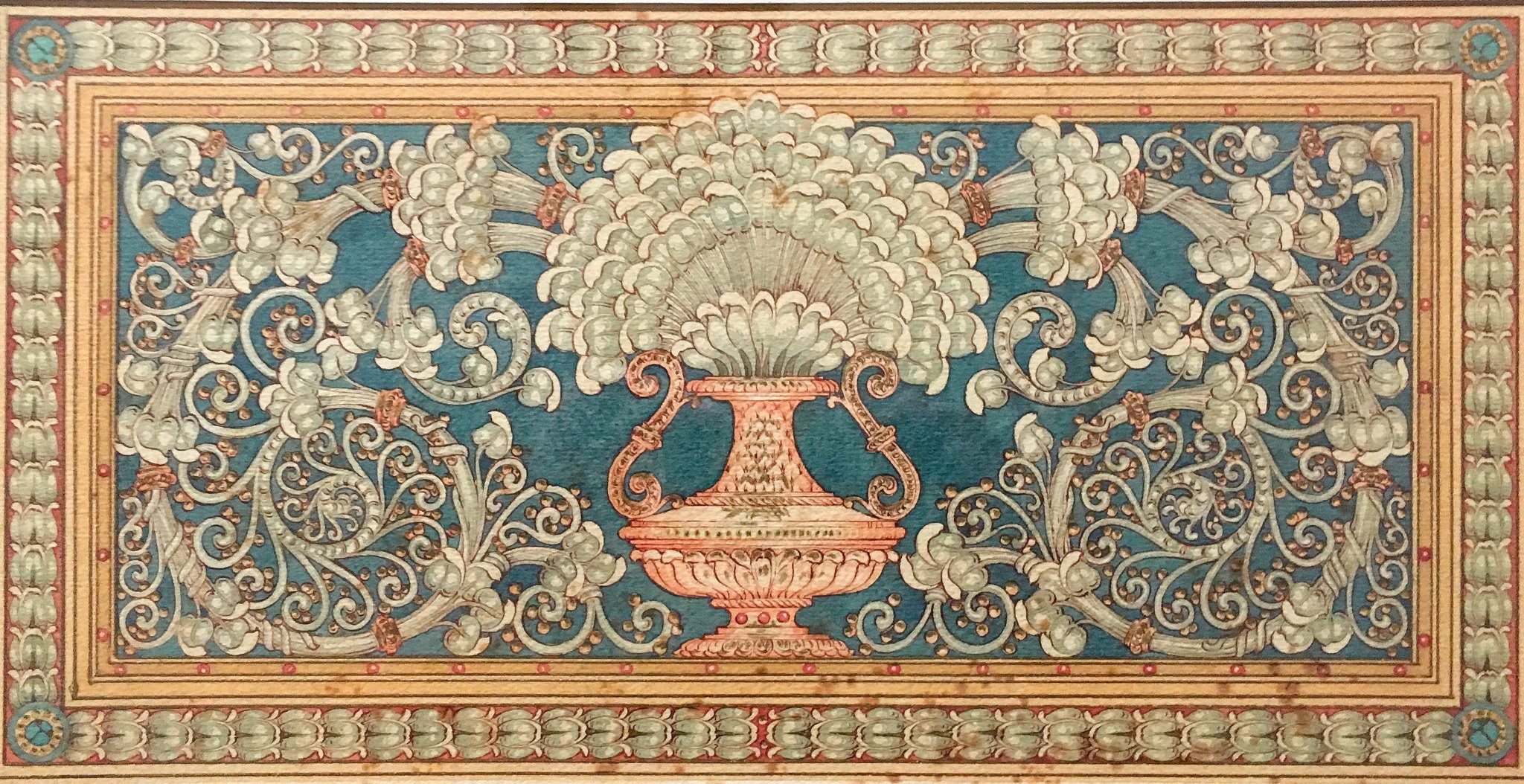